There are so many questions swirling around about the Zika virus and not many places to find the answers.  So we want to supply our customers and readers with as many answers as possible to the questions that they have about the Zika Virus.

The Most Commonly Asked Questions about the Zika Virus

The Zika virus is a mosquito-transmitted disease similar to yellow fever and West Nile virus. It originated in 1947 in the Zika forest located in the country of Uganda.

To learn more about the Zika virus you can read our article Zika Virus – What It is and How to Know If You Have It. 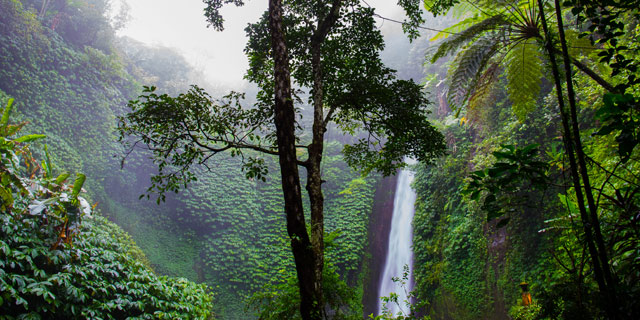 2. How is the Zika Virus transmitted by Mosquitoes?

A mosquito picks up the virus when they feast on a blood meal from an infected human. The virus travels from the mosquito’s gut into the circulatory system and then into their salivary glands. When the mosquito has been infected with the Zika virus it will transmit it to their next victim through a small amount of saliva containing anti-coagulant proteins that is injected to prevent the blood from clotting.

3. Can the Zika Virus be Sexually Transmitted?

Yes it can be transmitted sexually but it is believed by experts to rarely occur. According to the CDC, it is most commonly transferred from a male to his partner. The male can transmit the virus before, during, and after symptoms are present. In the reported cases where sexual transmission is believed to have occurred, symptoms were present.

There are still many unknowns regarding the specifics around transmitting the virus sexually. Just a few of those questions include:

4. What Destinations should be avoided?

There are a number of destinations to avoid traveling to but most of them are located in the Caribbean, Central America, and South America. The CDC lists the following countries and territories with active Zika Virus transmission.

5. How to know if you have been infected?

Only 1 in 5 people that have been infected actually become symptomatic. Those that do become symptomatic will see symptoms like rash, fever, joint pain, and red eyes. If you are concerned that you have been exposed and are noticing some symptoms of the Zika Virus you should see your healthcare provider to have your blood tested. This is the only way to know for certain if you have indeed contracted the virus. A blood sample has to be taken during the first week of the infection and must be sent to an advanced laboratory to undergo sophisticated molecular testing to detect the virus.

6. Is my unborn fetus at risk if I wasn’t pregnant at the time of exposure but am now?

The CDC says, that based on the evidence that they have available, women who were not pregnant at the time of exposure should not be at risk of birth defects with their future pregnancies once the blood is clear of the virus. The certainty of this is not really known for sure but the CDC believes that the Zika virus is like other viruses; once a person has been infected they should be protected from the virus in the future. 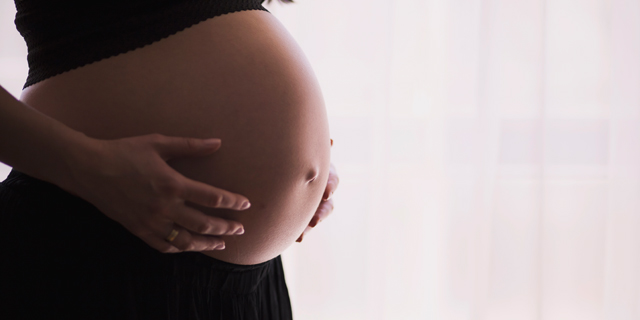 7. How long before I can’t pass on the infection?

The incubation period for the Zika virus is unknown. Various health agencies estimate the virus to have an incubation period of 2-12 days after being bitten by an infected mosquito. But if you have been to a destination that is known for having Active Zika Transmission you could potentially be a carrier for 20-30 days.

8. Does it matter during which stage a mother is exposed to the Zika virus?

Exposure to the virus is most dangerous during the first trimester of pregnancy. More than not most women do not even realize that they are pregnant during this stage of their pregnancy. Chances of birth defects occurring later in fetal development seem to be lower based on the cases that have been studies by the CDC.

9. Should infants of infected mothers be tested?

The answer is yes. There are other birth defects that have been linked to the Zika Virus and could become present in infants whose mothers have shown signs and symptoms. Some of the defects that have been found in related cases are with the infants’ vision and hearing, among other abnormalities even when signs of microcephaly are not present. There are other tests that may have to be performed in order to determine the extent of the defects.

Click here to learn more about Controlling your Mosquito Population!

Dressing a Fireplace for the Spring Season