Do you feel that you are being targeted by mosquitoes more than others surrounding you? Some people are simply real mosquito magnets so you may not just be paranoid. Mosquitoes are drawn to many physical traits that when combined together could make you a perfect mosquito magnet. Mosquitoes use their senses to seek out their target in a crowd of people.

So are you curious as to what factors are said to attract mosquitoes the most? We have compiled a list of the top signs that you may indeed be a mosquito magnet. Each of these factors should be avoided if possible however some are just unavoidable no matter what you do. Genetics account for 85% of our susceptibility to mosquito bites. 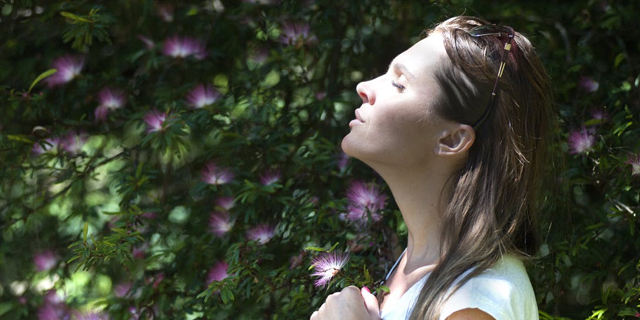 Obviously this mosquito magnet factor is one that you cannot do anything about. The fact that humans breathe make us all mosquito magnets to some degree. Mosquitoes are attracted to the carbon dioxide that is produced when we exhale. Carbon Dioxide is the main attractant for most species of mosquitoes. They can smell their target from a distance of 50 yards away following exhaled trails of carbon dioxide that lead right to you. 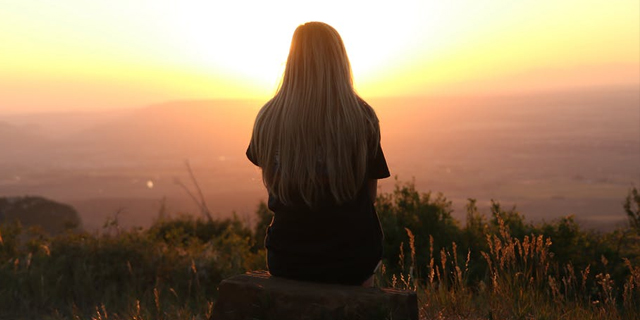 Areas of our bodies give of more heat than other areas. The most heat is given off by an area that has a blood supply that is closest to the surface of your skin which lets a mosquito know which area is perfect to bite. Common areas that give off a good amount of heat include the forehead, wrist, ankles, elbows, and neck. However people that are overheated or just finished exercising will have blood closer to the surface throughout their body making them the ideal feast. 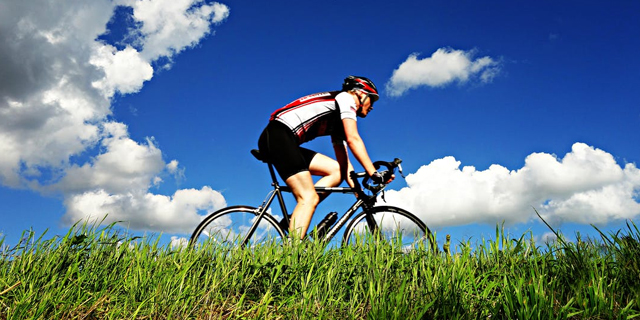 Mosquitoes are drawn to both movement and heat. So is you are exercising outdoors on a warm summer evening, you’re the perfect mosquito magnet especially if you are short of breath! Not only does exercise increase your CO2 output and your body’s temperature but it also releases other chemicals and vitamins that attract mosquitoes to you like lactic acid. Mosquitoes are attracted to lactic acid at close range. 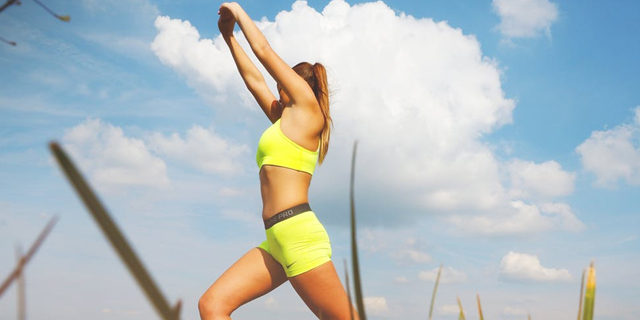 The more you stink the easier it is for mosquitoes to find you! Mosquitoes are not attracted to fresh sweat instead they are drawn by the chemical change produced by bacteria in your sweat. Sweat itself is odorless until bacteria acts upon it. If you are sporting around some major BO then mosquitoes are going to find you very attractive. 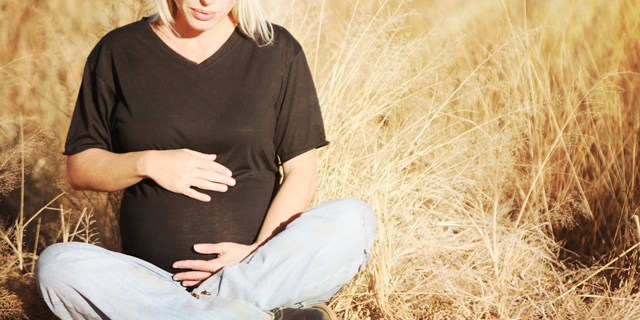 Pregnancy can make a woman’s body change in all sorts of ways including making her a bigger mosquito magnet. It is believed that pregnant women are twice as likely to attract blood sucking mosquitoes then those who are not expecting. The reason for this is that women who are expecting produce higher amounts of carbon dioxide and body heat. 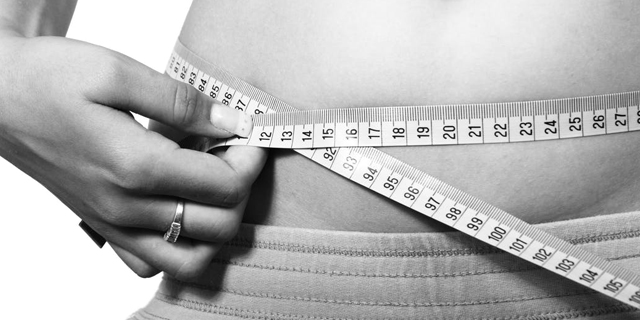 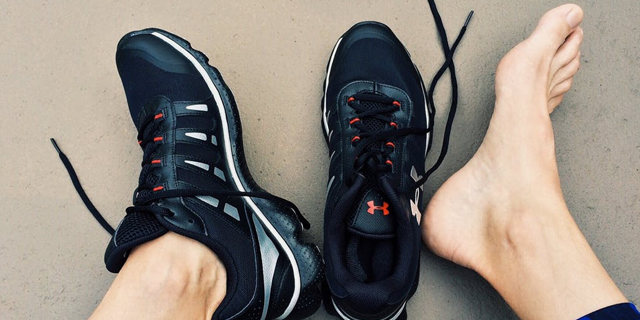 People with smelly feet are highly attractive to mosquitoes. They have a higher abundance of bacteria on their feet which contributes to the pungent smell. The same bacteria is found in Limburger cheese making it the stink y cheese as well. 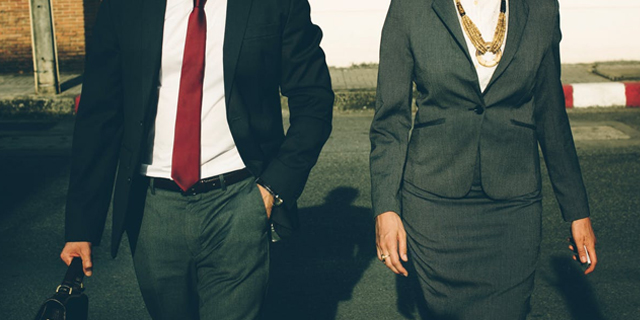 If you are going outdoors during peak mosquito hour make sure that you wear light colors and avoid wearing blacks and dark colors. If you dress in dark colors you will stand out against the horizon making yourself more visible for the mosquitoes. Some mosquito species do search for a blood host based on sight. 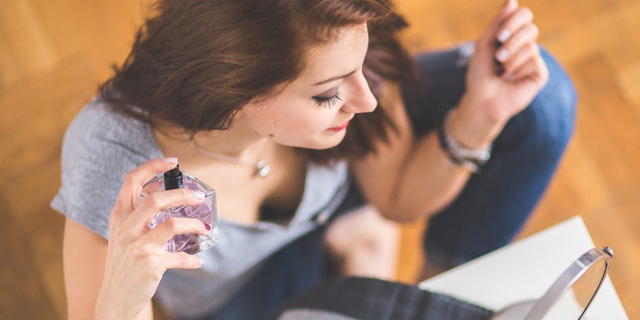 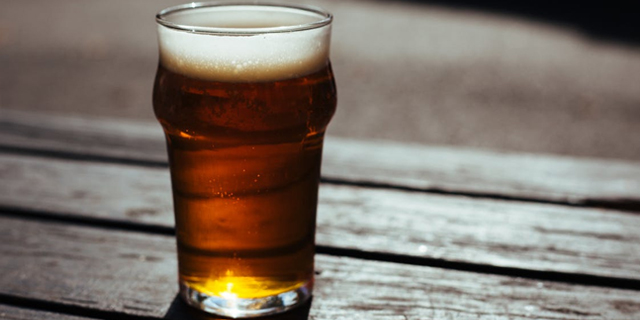 There is no known reason why but it is said that if you are drinking beer you will be more of a mosquito magnet than someone who is not. The jury is still out on this one as there is no good evidence to back this trait up. 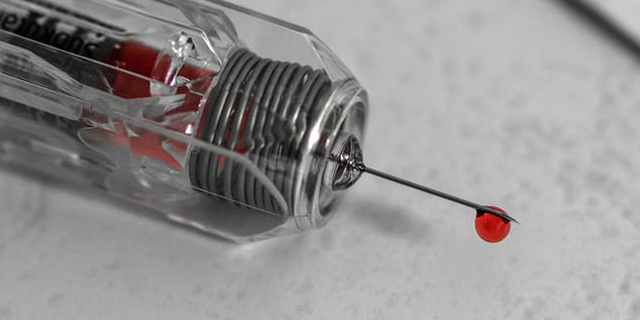 If your blood type is O- or O+ than watch out because the mosquitoes will be coming after you! Mosquitoes are twice as attracted to people with type O as those with type A. Interestingly enough mosquitoes can taste what blood type we are before they even suck any blood. They can tell the blood type through secretions in the skin.

Wouldn’t it be nice to enjoy a cozy fire with virtually no smoke or sparks? Well you can!…

Receive a Free Gift Certificate with the Breezesta Spring 2015 Promotion

Download the PDF [https://www.northlineexpress.com/media/pdf/blog/4-15-15-breezesta-promo-spr2015.pdf] Hi, I am Melissa from NorthlineExpress and…